Blues is a genre of music that has helped shape rock and jazz as we know them today. One its most important concepts that is used routinely in many genres is the 12 Bar Blues.

The 12 Bar Blues is a common chord progression that has been used for as long as Blues has been played. Here’s everything you’ll need to know about it so you can start playing it yourself.

The 12 Bar Blues have been used as the basis for thousands of songs, dating from the early days of Blues all the way to present. It is the rhythm that drives most old Blues songs. You’ve probably heard it at one point, as it has a distinct sound and rhythm.

While the 12 bar blues are most commonly found in Blues, it has also been used extensively in rock and jazz. Rock groups like the Beatles, ZZ Top, the White Stripes, and more have used it in many of their songs. 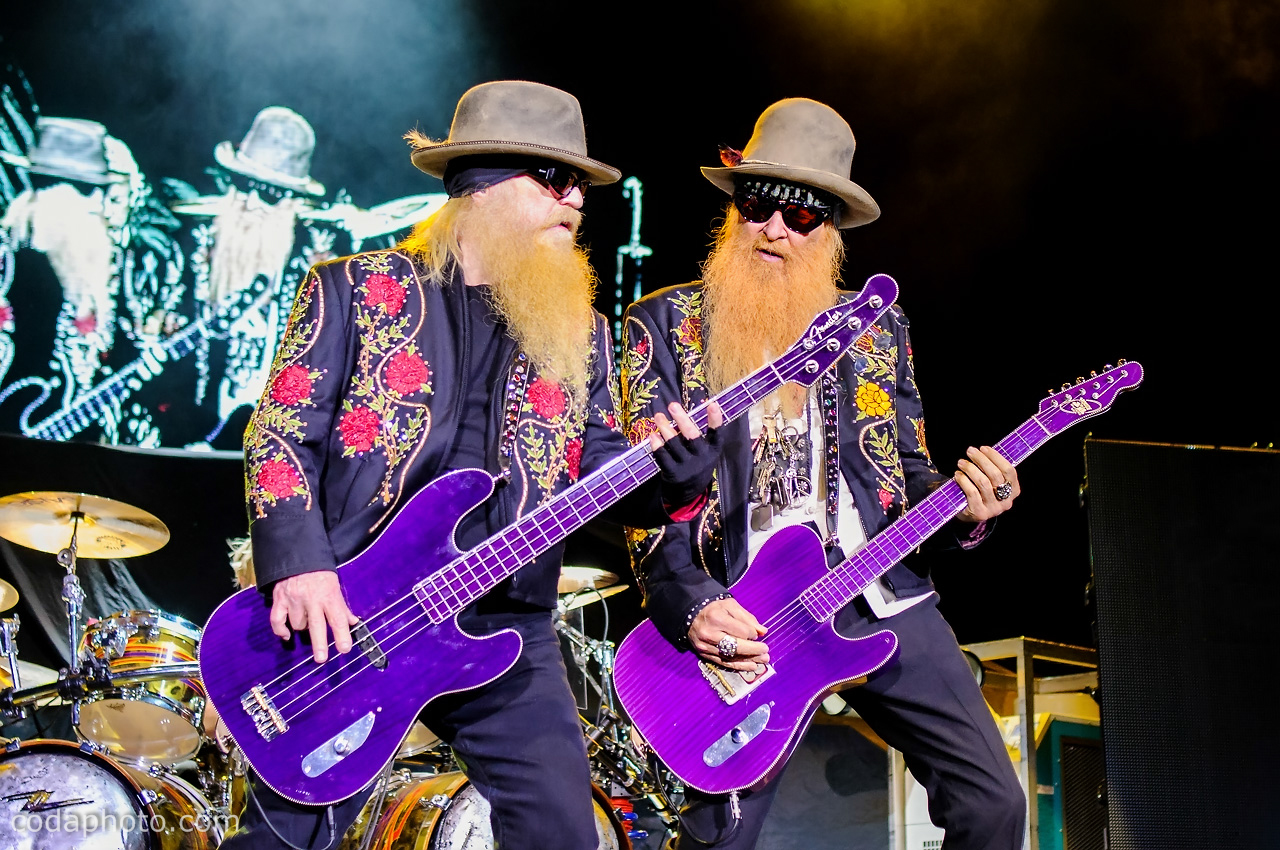 Let’s get into the basic structure of it and what makes it unique.

In Blues, each bar in a song will have 4 beats. The 12 Bar Blues is usually broken up into three groups of four bars (so 12 total).

What makes the 12 Bar Blues unique is that they consist of three chords, which are the I, IV, and V chords of any key.

There are many variations of the 12 bar blues, but here’s the most common progression.

Let’s look at this pattern and see how we can apply it to playing it.

How To Play the 12 Bar Blues

You can play the 12 Bar Blues in any key so it’s really up to you which key you want to start in. Once you decide a key, determine what are your I, IV, and IV chords. Now you’re ready to play the progression.

So, we talked about the basic structure of the 12 bar blues. That gives you the chords you should play, but the rhythm in which you play them is important. Most commonly, what is known as a shuffle rhythm is what is used.

Shuffle rhythm is something that can be a little confusing to read about, but it is much easier to hear. Look up what a shuffle rhythm sounds like and try to emulate it. It is one of those things that is best learned through listening and practicing it.

Once you get a feel for that rhythm, practice the chord progression we talked about and you’ll be officially playing the 12 Bar Blues. Practice playing it in different keys to see which ones you like the most.

So, what are some reasons that you would want to play the 12 Bar Blues?

We already talked about how they have been used in many Blues and rock songs. Therefore, learning how to play them is important if you want to play any songs that contain it.

Besides being used in songs, they are also just a great progression to improvise to. They are a great accompaniment to solos and you should practice improvising over it.

This will give you a better feel for exactly how it is played and for what purpose. There is a tremendous amount of improvisation in Blues, and the 12 Bar Blues are the driving force behind a lot of it.

Now, the next thing you can do is to start practicing it. Understanding the chord progression, the rhythm, and how to play it in every key are all important. Combine all of those skills and you should be closer to playing the 12 Bar Blues like the next James Brown.